Then I see him. Cody is looking directly at me, standing shock still in the middle of the sidewalk. People move around him like he’s a statue or some mildly inconveniencing construction sign. No one sees me either. The rest of civilization melts away.
We only see each other.
There’s no making sense of my feelings. I feel everything—the humid breeze prickling the sweaty skin on the back of my neck, the adrenaline pulsing through my veins so thick that it’s almost too much to bear. The sight of him walking toward me is the same view I’ve had in my dreams. It’s always the same. Except the Cody in my dreams was make-believe…a ghost, and this man approaching now is real. He looks older, wiser. He looks broken in a way I know will never be repairable. He looks the same, yet different—challenged, yet privileged. I know this man in every way.
Cody squints his eyes, almost like it pains him to see me, but I see such emotion pouring from his simple gesture that it literally brings me to my knees, out of breath and panting. Tears trickle down my face, a slow assault on my willpower, and his pace falters. He stops. He’s examining me, the new Lainey—the person who was born after his death. The woman he knew is gone. The problem with that is I still have her heart. It races along, thumping jaggedly for the man I love. For the man I thought was forever gone; for the man I now have no right to. Cody takes a few more steps until he’s at arm’s length away. Looking down at me, I look up at him. A smile. That smile breaks across his face as he extends his hand to me.
“Trip on your laces, Fast Lane?” he says. “Let me help you up.” 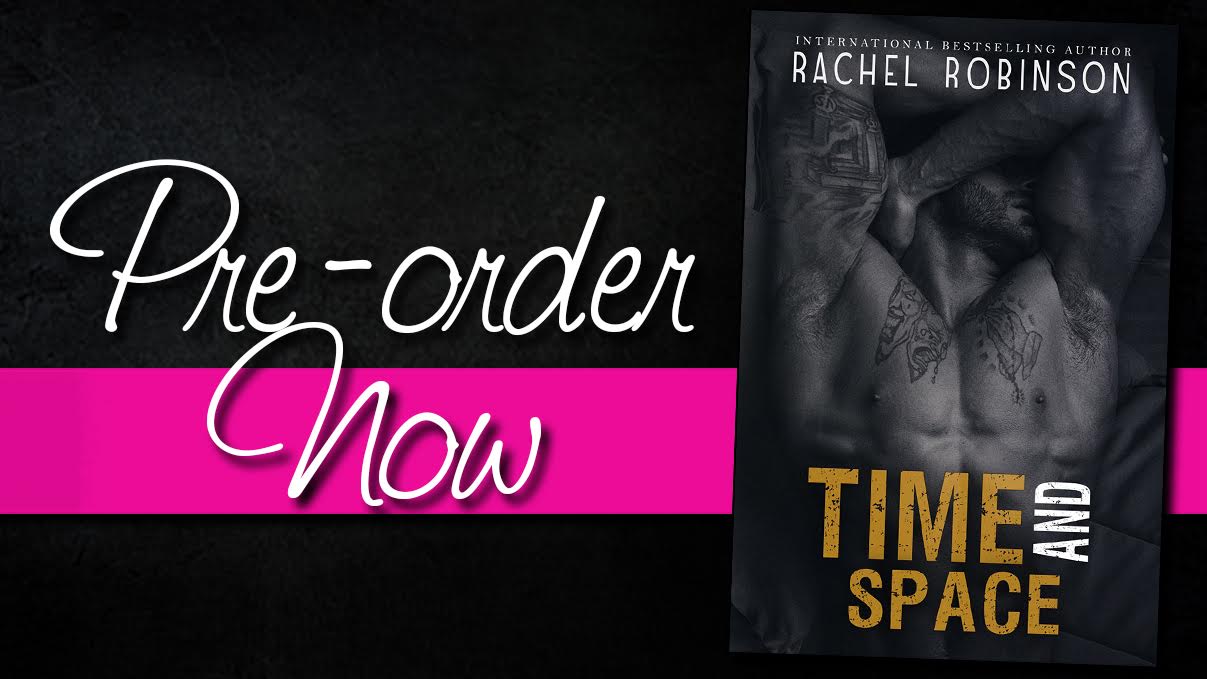 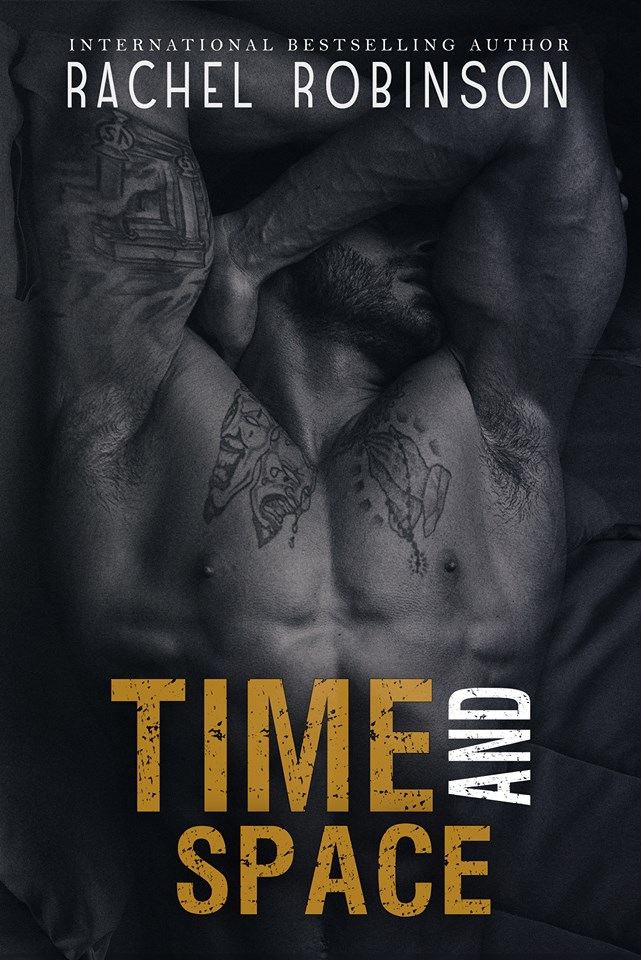 Not only did they take his career and his fiancée, they stole everything but his life, and he barely escaped with that.

As the boss of Ridge Contracting, his life is a blur of adrenaline and endless hours of work. Thriving and successful, he has never forgotten what was taken or who is to blame. His scars run as deep as the hatred in his heart.
Everything Cody lost will be his again. At any cost.

Lainey Rosemont can decorate anything. Your drab bedroom? She’s got it. A rundown shack in the middle of N.Y.C.? Lainey is the woman for the job. Unfortunately her past love life isn’t something she can Feng shui.

She has moved on from her relationship with Cody. It was over--literally buried in the ground. When he comes spiraling back into her life she’s not sure where their limits lie. With her nuptials to the swoony, heartthrob, Navy SEAL, Dax Redding fast approaching Lainey has decisions to make and a past of sinister secrets to confront.

Time changes everything and space apart turns lovers into strangers.

The only thing standing between happily ever after and fate is revenge.

Rachel grew up in a small, quiet town full of loud talkers. Her words were always only loud on paper. She has been writing stories and creating characters for as long as she can remember. After living on the west coast for many years she recently moved to Virginia Beach, VA.