We're always praising books and their heroes, most of the times even the covers, but what about the couples themselves?

It takes two to tango and make an awesome book, so the following couples are in the relationship-goals category for me LOL

Yes, we've all been ruined by at least ONE couple from literature. 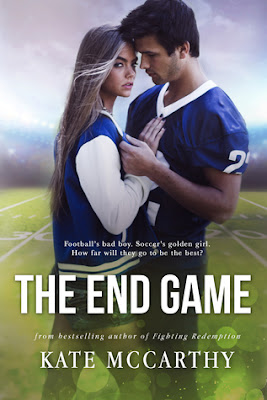 Jordan and Brody. Their relationship isn't an easy one. It has a lot of bumps and curves, some will drive them apart, others will get them back together. It's a long road full of heartbreak but oh, the way Brody changes for Jordan and himself, and the way Jordan stands by Brody... Yup. 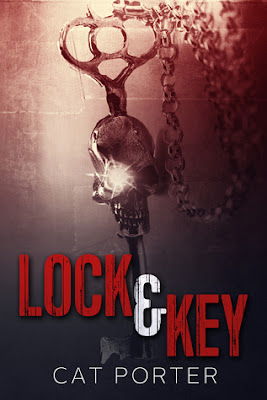 Grace and Miller. Theirs is not a love story that is all sunshine and rainbows. It's a chance at a second love, at least in Grace's case. They're both mature characters, they both have been through hell and back and they still need to return to hell, to have their happily-ever-after. Their love is just so true, you can't help but want one just like it. 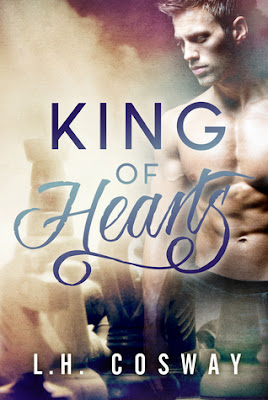 Alexis and Oliver. It all starts with an interview where Alexis probably shouldn't be so honest, but then again, that's what will get Oliver curious. From boss-and-employer to friends and then lovers, this story spans several years, with the relationship crashing and burning, but getting a second chance, where Alexis and Oliver have to get to know one another all over again, because they're both more mature and have changed. It's not easy but they make it work. 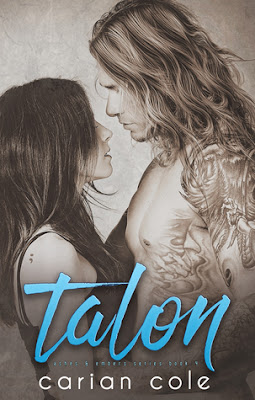 Asia and Talon. I found their story so interesting! Would you trust some researchers and psychologists to find your soul-mate? Asia does and she gets the exact opposite of what she wanted. Talon's also disappointed, and while he was a douche at the beginning, he quickly changed to an absolute sweetheart. Sure, he's also stubborn and thinks he knows better, but well, don't they all? I love how determined Asia is to prove him wrong. While I wouldn't marry a total stranger, I'd say 'yes' to a guy like Talon. 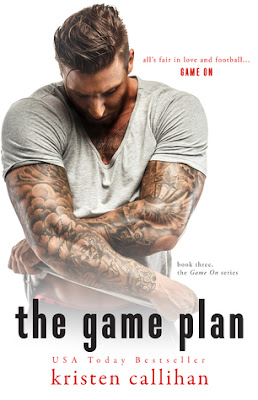 Fi and Dexter. What's not to love about these two? Fi's forward and blunt, while Dex is the shy sweetheart that will steal Fi's heart - and yours, too. Having a relationship while in different cities is hard for anyone, but when one's famous? It's even harder but these two don't give up. 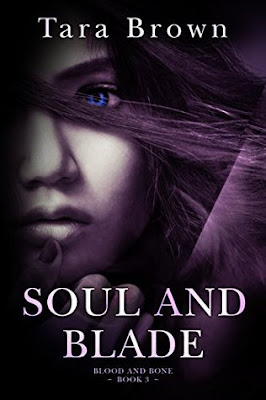 Jane & Dash. If one doesn't count the villain, the lies and secrets into the equation, they really are an awesome couple. Jane's definitely not your average girl but Dash, the amazing British doctor still loves her and will do anything to protect her. Even keep secrets. 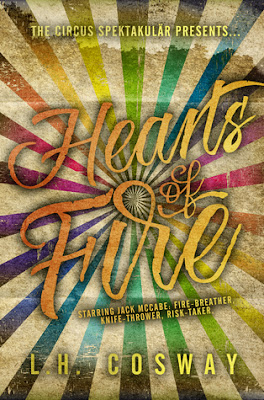 Lille and Jack. Lille falls easily for Jack - duh - but it takes a little for Jack to fall because of his past but when he does... These two are perfect together and who wouldn't want a sexy guy that can mesmerize the panties off of you? Lille found her escape in Jack, while Jack found so much more. 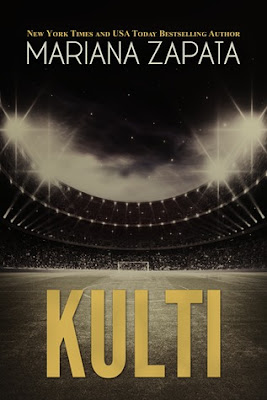 Sal and Rey. They're both driven, they both have a common goal - no pun intended. What's not to love at a couple where they understand each other perfectly, they cheer for each other and are there for one another? Sal was always there for Rey, unbeknownst to her. Sigh. 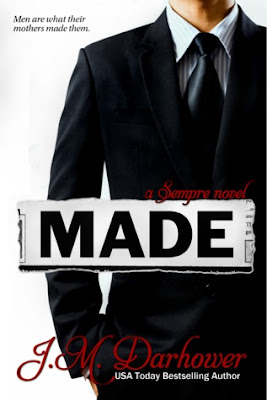 Celia and Corrado. I wouldn't necessarily want to be part of La Cosa Nostra, but having the loyalty of a man like Corrado? Yes, please! And Celia is not like the other wives. She knows not to ask any questions, she knows to trust her husband, above all and she knows he would move heaven and earth for her. Even hell. 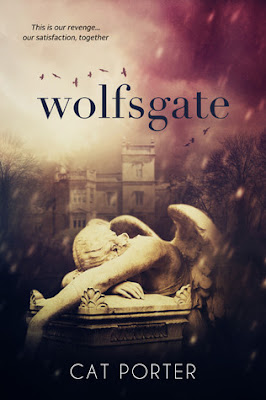 Justine and Brandon. It may not have started off as girl meets boy and they fall in love, but that doesn't take away from the fierce love and loyalty these two have for one another. They get married out of necessity, not something unusual a few centuries ago, but it turns into so much more. They are allies, they are companions, they are lovers. Plus, he's a Lord and makes a proper Lady of her. Win! 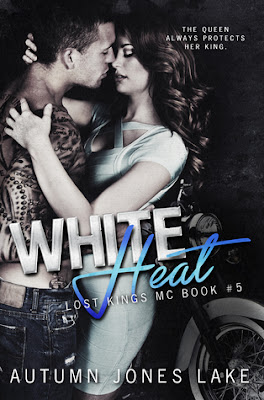 Hope and Rock. I can't not include them. They have a rocky start, only to have it stop and pick up, months later. I absolutely love how Rock respects Hope and her wishes, and even though it goes against everything he wants, if she asks for space, he gives it to her. He gives her everything. Again, not a love story for the faint of heart, but a love story, nonetheless. And they do come a long way. 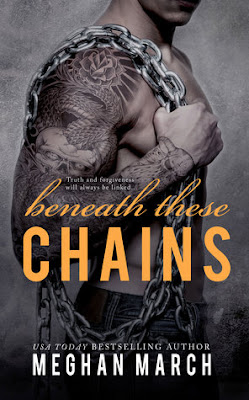 Elle and Lord. Theirs is a whirlwind relationship and definitely doesn't follow any standards. But then again, who cares? Lord is an alpha that knows what he wants and Elle is also a determined woman and she manages to snare herself one hot tatted guy. I want to be Elle when I grow up! 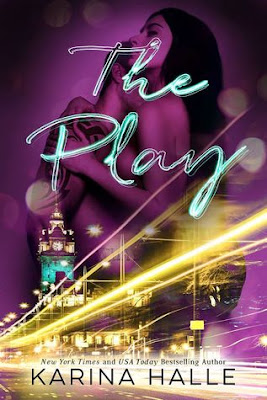 Kayla and Lachlan. Another determined woman that won't stop until she gets the hot Scot. That includes just up and moving to another continent, another country to be with him. And a guy that isn't afraid of getting on his knees and beg and do his damnedest to change and fight his demons? Hell yeah, sign me up! 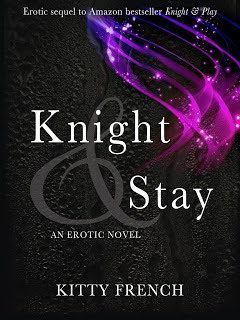 Sophie and Lucien. Yes, it starts off as an affair, as a revenge, a big FU from Sophie to her cheating husband but it becomes way more than that. It takes a little for Lucien to allow himself to love, but even before that he showers Sophie with affection and attention and orgasms. Adding love to it? Perfection. Absolute perfection! 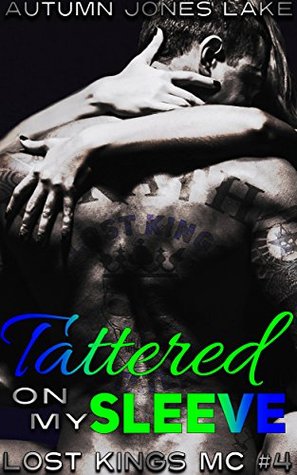 Trinity and Wrath. Yes, I know it takes them YEARS but listen for a second. That's the beauty of it. It's not insta-love. It's heartbreaking and gutting seeing them hurt one another because they don't know any better. Lack of communication doesn't help, true, but they don't know how to do that either. But when they finally start their serious relationship, when it finally becomes official... Simply put, Wrath is the only one capable of dealing with Trin's demons and fighting them. Silence them. The tenderness and gentleness he shows... *melting*

And these are the couples that I personally fell in love with, while reading their story. And I've come to realize most of them are crazy, and heartbreaking and gutting. Oh well.