About the Author
Elle Chardou is a world traveler and author of several different series.
Ms. Chardou is the author of The Ties That Bind Trilogy, The Atonement Series, The Hart Family Saga, The Vamp Saga, The Supernaturals, Undertow, and Beginnings: Book I (The Plague) series.
Ms. Chardou has lived abroad in Stockholm (Sweden), Manchester (England), Los Angeles, the San Francisco Bay Area and Portland. She currently resides in Las Vegas, Nevada.

About the Author
Selene Chardou is a world traveler and the alter-ego of Elle Chardou.


Ms. Chardou's writing is all about hot romance and exciting times with the rich and famous set in the New Adult realm.


There will also be a spin-off series titled simply the Scarlet Fever Trilogy which will chronicle the relationships of the other four band members. She also has a pop stars series planned titled Young, Rich & Talented, which will also be a trilogy. 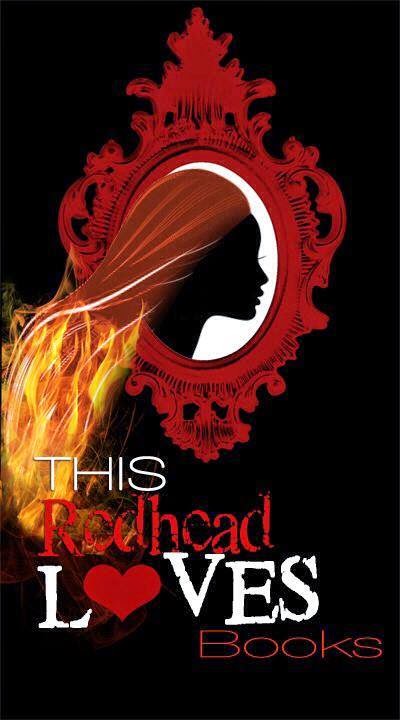 a Rafflecopter giveaway
Posted by Toni FGMAMTC at Sunday, May 25, 2014