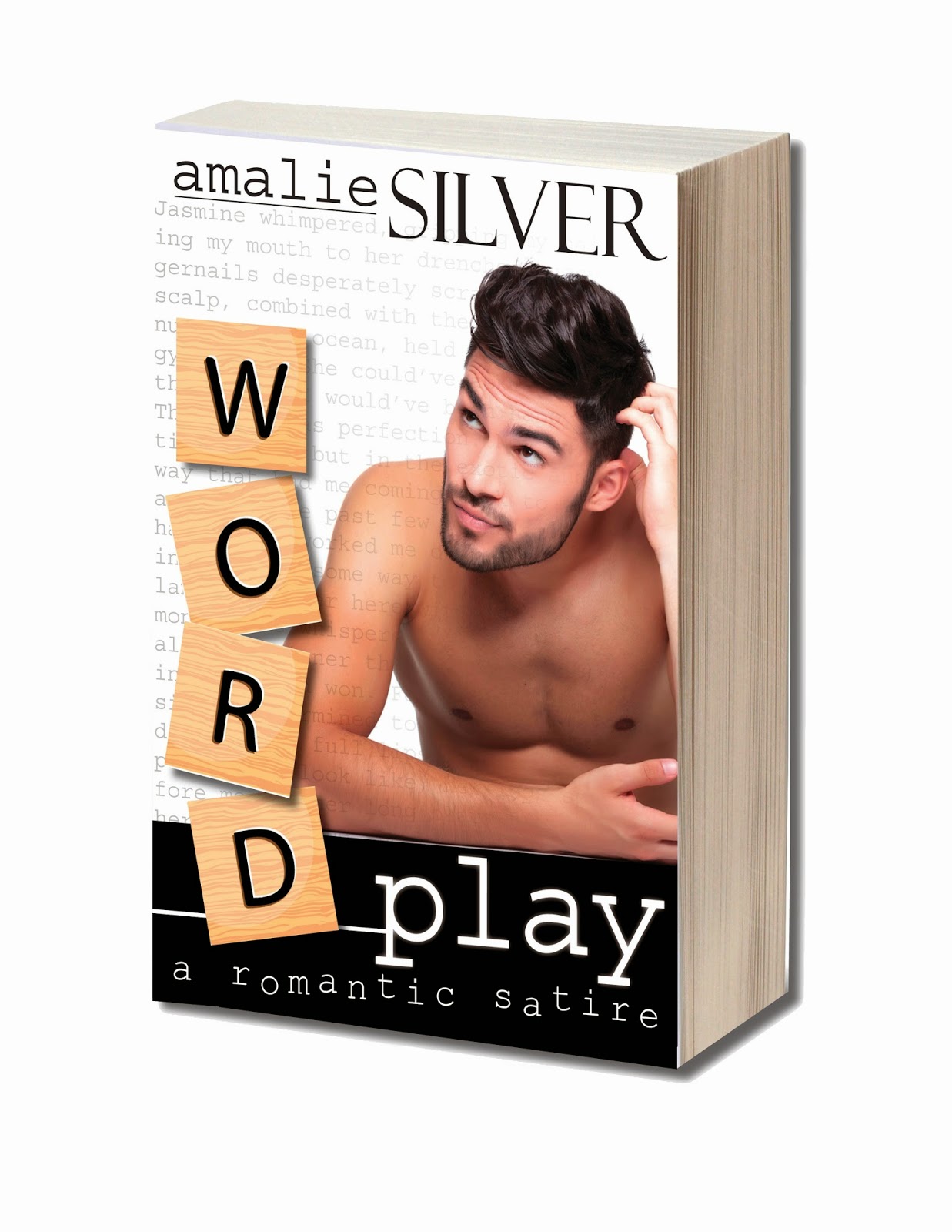 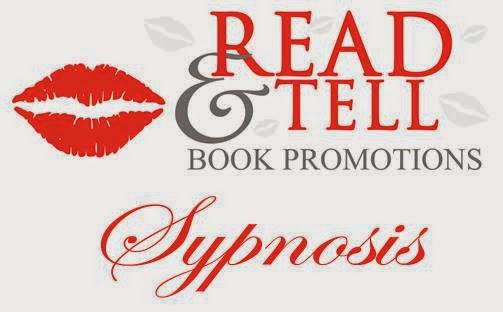 Struggling to make ends meet as a mystery writer, he sold his soul - and his pride - as he pedaled sex and lust writing under the pen name Christoph Strong.

No one knew he was the one behind the steamy stories on the bestsellers lists. And he planned to keep it that way.

Until he met her.

Monica Singer, an infamous blogger, is keen to discover the truth of his secret identity.

During a chance meeting at a book convention, Michael and Monica form an instant connection. And soon, an innocent online friendship becomes something so much more.

But as Michael starts to let his guard down, he doesn’t realize that the person he's learning to trust may be hiding secrets of her own.

Secrets that could ultimately destroy everything.

*Word Play is a romantic satire about the publishing industry* 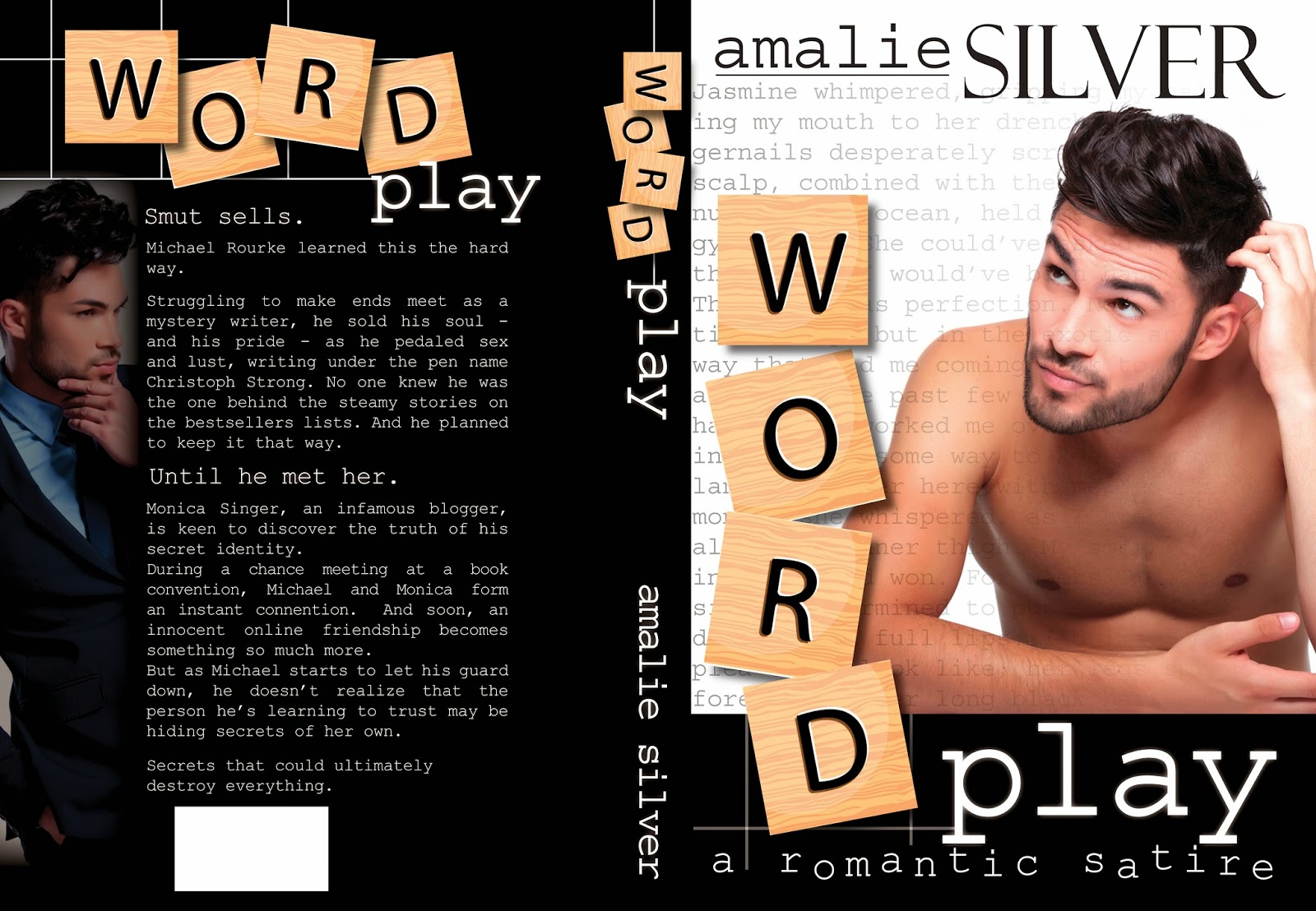 Brought to you by: Read and Tell Book Promotions