Pieces of You & Me by Pamela Ann 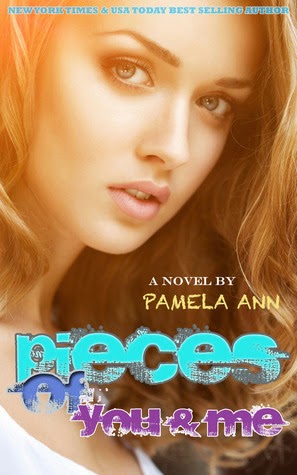 Description
This is a story about firsts—love, hate and agony. Olivia Taylor’s life turned upside down when she found out her mother was moving into her boyfriend’s home. The glitch? The boyfriend had a son named Greyson—the guy she loathed more than anything. Greyson Edwards was your typical arrogant self-entitled jerk. He loved to taunt and tease Olivia. But the more time they got to spend together, the more complicated things became. Will these two stubborn folks ever figure things out? Will they let themselves feel what was truly boiling underneath the angst and unveil the passion that’s only a mere kiss away?

Review
This book is book 1 of a 2 part series.  It's more of NA type than Pamela's usual books.

Olivia and Greyson's love story started back in third grade with a game of spin the bottle and sharing their first kiss. 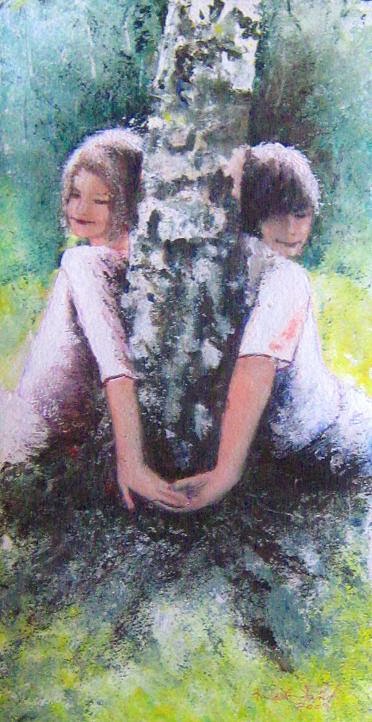 "You're mine now, Olivia Taylor."
And he was mine.
Glancing down at my lucky charm bracket that I'd made last week, I pulled it off my wrist and handed it to him.  "Here, keep it safe.  I'll always come back to you."
"Are we forever, Liv?"
"Forever, Grey," I promised. 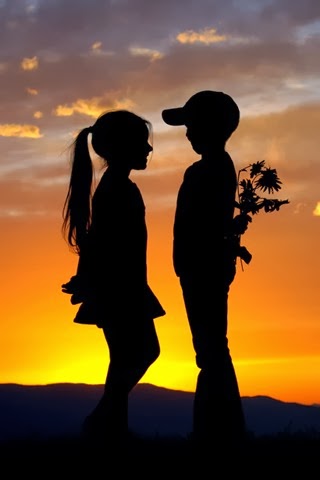 Their good times ended abruptly which led to a lifelong rift between them.  Finally, during their senior year of high school, they have no choice but to be stuck together.  Insert the drama and angst.  It covers the full spectrum of highs and lows and then ends before we find out the direction their lives take.

I really liked Greyson.  In many of Pamela's novels, it's easy to have a love/hate relationship with the male leads, but I've got nothing but love for Greyson.  What a guy.

I'm looking forward to book 2, the conclusion of their story.

“The best kind of revenge is to let him see how strong and beautiful you are, with or without him.”

She studied Fashion Marketing in United Kingdom and a degree in Business. She has a penchant for pastries, dogs, renaissance paintings, angst-filled novels, travelling and is fascinated with the Italian language and culture.

Reading's been a major part of my life since I was ten years of age. At sixteen, I found out about Harlequin novels and I was a goner. I enjoy a good laugh and great company, but most of all I enjoy steamy and angst-filled romance novels.

As much as I love to read, my second love would be traveling. I studied Fashion in London, England for two years and completely fell in love with the city. I like to weave the places I have been to in my books and make it come alive.

Now that I have found writing, I sure hope not to stop :)