Until You by Penelope Douglas 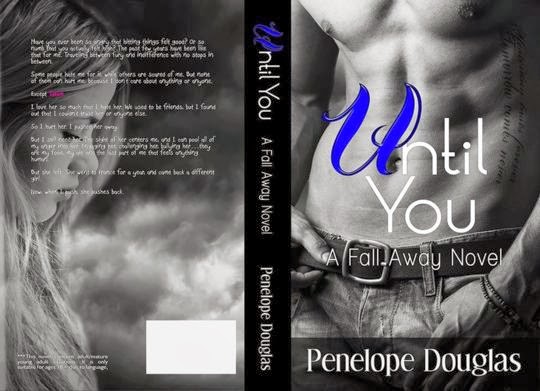 Description
NEW ADULT ROMANCE---UNTIL YOU (Book 1.5 in the Fall Away Series)
***This book contains graphic sexual content, harsh language, and violence. It is intended for ages 18+.
Have you ever been so angry that hitting things felt good? Or so numb that you actually felt high? The past few years have been like that for me. Traveling between fury and indifference with no stops in between.
Some people hate me for it, while others are scared of me. But none of them can hurt me, because I don't care about anything or anyone.
Except Tatum.
I love her so much that I hate her. I hate that I can't let her go. We used to be friends, but I found out that I couldn't trust her or anyone else.
So I hurt her. I pushed her away.
But I still need her. She centers me, and I can pool all of my anger into her. Engaging, challenging, bullying her--call it what you will--but it's my food, my air, and the last part of me that feels anything human.
But then she went and screwed everything up. She left. She went to France for a year and came back a different girl.
Now, when I push, she pushes back.
*This is Jared's point of view and a companion novel to BULLY. It can be read as a stand alone, but reading BULLY first is strongly encouraged. Having Tate's point of view will help you appreciate Jared's side more. This is NOT Bully re-told.
This is Jared's story. 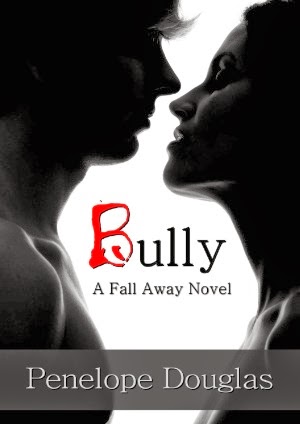 UNTIL YOU(Fall Away #1.5)---released December 4, 2013 is BULLY from Jared's pov, BUT there will be lots of added material and the ending goes beyond the ending of BULLY. 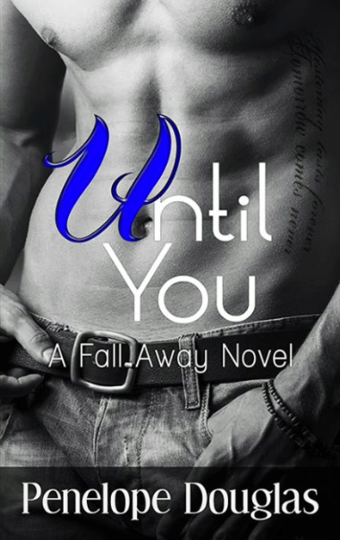 NATIVE(Fall Away #3)---release date winter 2014/2015 is Jax's story with Jared/Tate/Madoc/Fallon as strong side characters.


Review
First off I loved Bully (book 1).  I didn't think Until You (book 1.5) could top it.  A lot of times a series starts out strong and only goes down hill.  Also, hardly ever is a book that's over much of the same time period as the previous but in another character's POV a good idea.  So often it's just a repeat and boring.

This book is not one of those statistics!  Until You is even better than Bully.  The story is very different.  Most of the book is totally new scenes.  And you find out so much previously unknown info and background.

Tate and Jared met at 10 and were best friends until 14, until Jared's world fell apart, and he took it out on Tate. 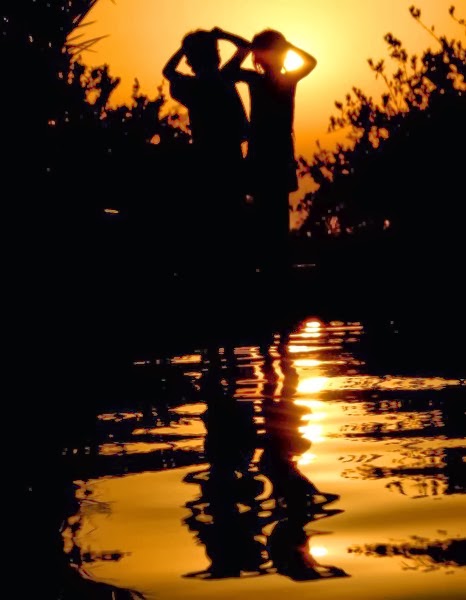 "You were my tempest, my thunder cloud, my tree in the downpour.  I loved all of those things, and I loved you.  But now...you're a fucking drought. We learned what went on in Tate's life from book one.  In this book we really get inside of Jared, and we also get a lot more info on the other characters which provides a great lead-in for the upcoming books.  A lot of book two is Jared's background, what he did while Tate was out of the country and his interactions with Madoc and Jax.  We get a much better understanding of him.

There's something to be said for acting like a five-year-old and breaking some shit.

She read me like a book.  She was light on the public displays of affection and heavy on the eye fucking.

"Now, I could go on about mommy didn't love me and daddy hit me, but who doesn't have a story right?"


I'm not going to give a long review because this book is a must read, and I don't want to spoil it.  I loved it.  And I must give a very huge shout out to the author for her music choices.  Bully and Until You both contain awesome music, my kind of music, the kind I don't find often in books.


About the Author
Penelope Douglas is a writer and teacher in Las Vegas. Born in Dubuque, Iowa, she is the oldest of five children. Penelope attended the University of Northern Iowa, earning a Bachelor's degree in Public Administration, because her father told her to "just get the damn degree!" She then earned a Masters of Science in Education at Loyola University in New Orleans, because she HATED public administration. One night, she got tipsy and told the bouncer at the bar where she worked (yes, she was drunk at work)that his son was hot, and three years later she was married. To the son, not the bouncer. They have spawn, but just one. A daughter named Aydan. Penelope loves sweets, the show Sons of Anarchy, and she shops at Target almost daily.