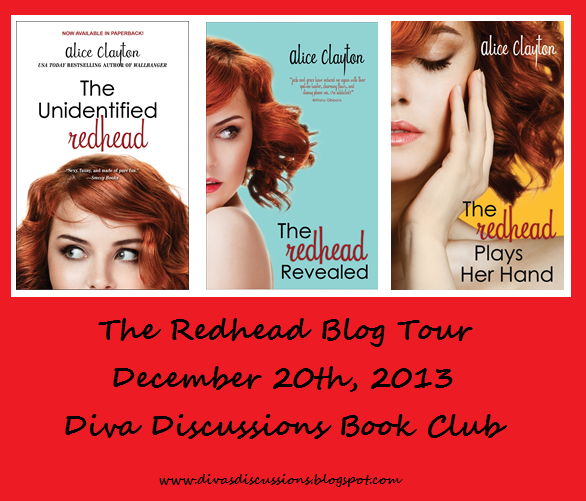 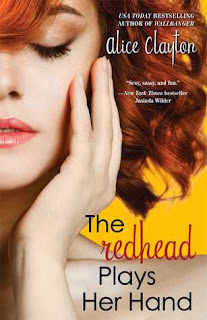 The third sexy novel in USA TODAY bestselling a
uthor Alice Clayton’s playful and erotic Redhead series continues the sizzling romance between actress Grace Sheridan and Hollywood’s hottest leading man Jack Hamilton. Grace has landed the lead in a new TV series—but when the director asks her to lose fifteen pounds, she goes public with her weight struggles and suddenly develops a huge fan club who support her right to have curves. But between that and the public’s continuing fascination with her “are they or aren’t they” relationship with Jack, Grace begins to wonder if anyone’s really interested in her because of her upcoming TV series, or if it’s all speculation about the size of her ass and her bedroom partner.Meanwhile, Jack is voted the Sexiest Man Alive and becomes a little too enamored with the party-hard lifestyle. Grace vows to give him the space he needs to find himself, but then he begins to spiral down from lovable Brit to Hollywood brat. People are talking, but are Jack and Grace? Her career is on the rise, and his continues into the stratosphere, but will she be able to catch him if he falls? Will they ever be able to just be a couple who can hold hands when they walk down the street?

My Review
We all know that the stories of Jack and Grace are ones of humor and we have grown to love that about them. In this story you still get the schmaltz, boobies, and golden girls, but with Jack's plunge into fame, and when things get out of control for him, we definitely get a lot of angst!

Jack was totally breaking my heart, i think my stomach bottomed out a few times and I may have yelled at him as well, but he didn't hear me!!
It was completely gut wrenching, but i loved every minute of it. 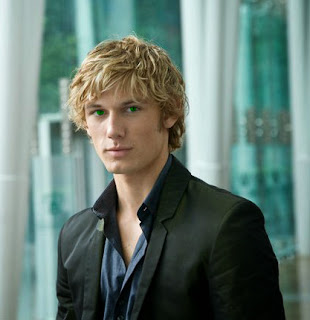 While Jack is going through a rough patch it is Grace' s time to shine though. I LOVE what Alice did with her character and about being a curvy woman in Hollywood. It's a break away from your normal "perfect skinny girl" story and Grace owns it! It also shows you how the public treats and acts differently towards the men vs. the woman in Hollywood and in general. 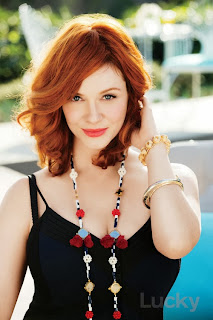 
While this story wasn't as funny as the first 2, that by NO means takes away from it. I was enraptured the entire time and by the end Jack totally redeems himself,

thank God!! I hate seeing a strong character that I've fallen in love with struggle like that. The ending was lovely and it can either stop there, or be taken further.
I would love more of Holly and Michael, just saying :)

I Give this entire series a 5 Golden Girls Stars <3


Novelist Alice Clayton makes her home in St. Louis where she enjoys gardening but not weeding, baking but not cleaning up after, and is trying desperately to get her long-time boyfriend to make her an honest woman--and please buy her a Bernese Mountain dog.
After working for years in the cosmetics industry as a makeup artist, esthetician, and educator, Alice picked up a pen (read laptop) for the first time at 33 to begin a new career: author. Having never written anything longer than a grocery list, she soon found writing to be the creative outlet she'd been missing since walking away from the theater 10 years before.
She has a great time combining her love of storytelling with a sense of silly, and she was shocked and awed to be nominated for a Goodreads Author award in 2010 for her debut novels, the first two installments of The Redhead Series--The Unidentified Redhead and The Redhead Revealed. Her latest novel Wallbanger is a return to her trademark comedic erotica, or funny smut, that Alice has become known for.
Additionally, Alice loves spending time with her besties on Not Your Mother's Podcast (check them out on iTunes) and has recently partnered with actor Greg Grunberg, blogger Brittany Gibbons, and actress Keili Lefkovitz on a new travel show that will begin filming in January.
Alice enjoys pickles, Bloody Marys, eight hours of sleep and a good pounding.