Lets start our with Bex, her all time #10 BBF is none other than Luke Stark from Rock Chick by Kristen Ashley 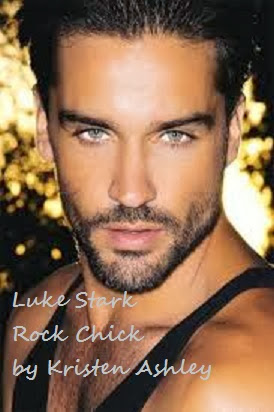 Following that up with Cheryl's. Her #10 BBF is sexy Trey Mills from Sinners on Tour by Olivia Cunning 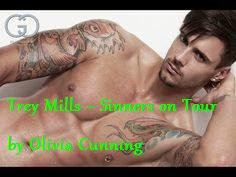 Next up is Crystal~ The Duchess of Texas. Her #10 is Vishous from Lover Unbound by J.R. Ward 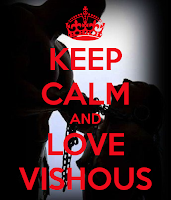 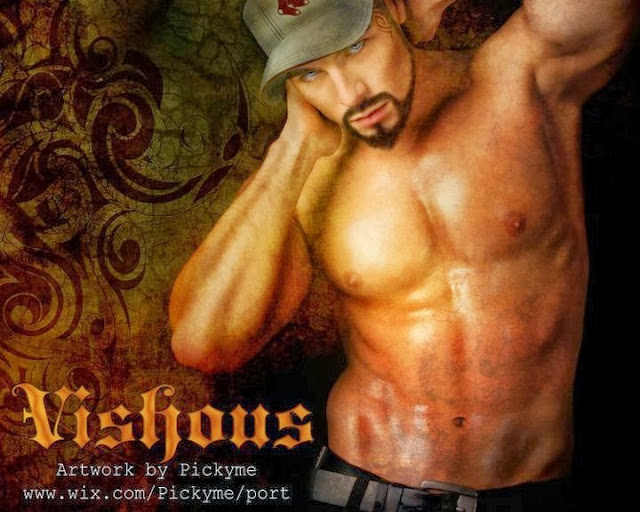 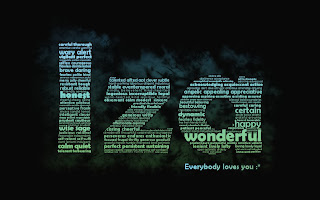 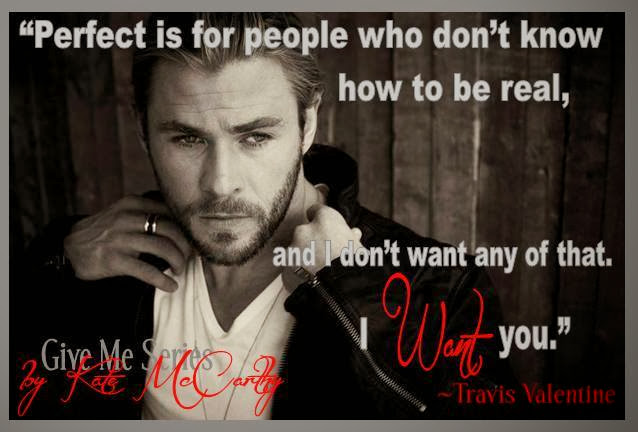 Latasha's #10 BBF is Dallas O'Kane, leader of Sector 4, from the Beyond Series by Kit Rocha 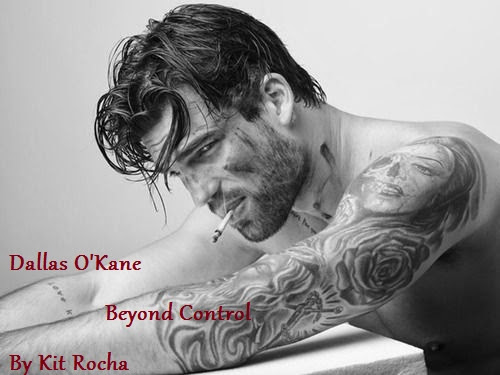 Rachel's #10 is none other than, the hottie motorcycle riding, Shy Cage from Own the Wind by Kristen Ashley ((I see we have a lot of KA lovers <3)

Stephanie's #10 BBF is business extraordinaire, Mr. James Cavendish, from the Up in the Air Series by R.K. Liley 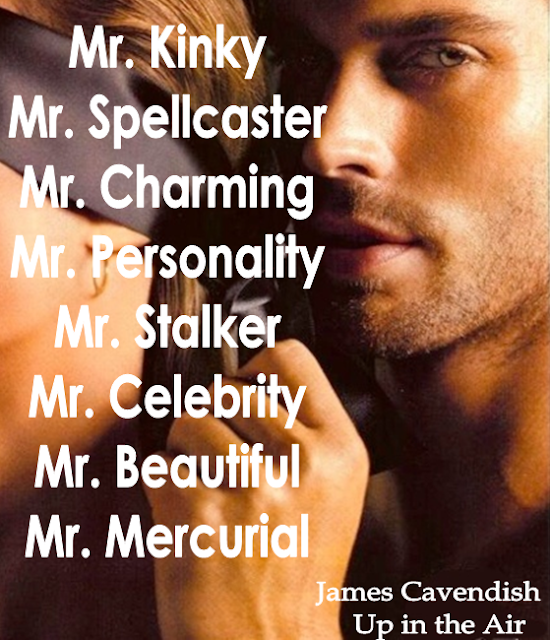 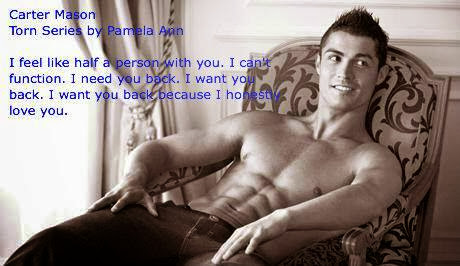 Last, but most definitely not least, is our resident ninja pixie, Tracy. Her #10 BBF is Gage Warren from Wicked Warrens Series by Marie Harte 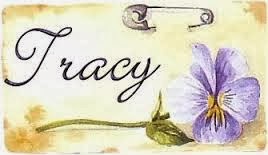 Posted by The LaSalle Sisters at Sunday, December 15, 2013