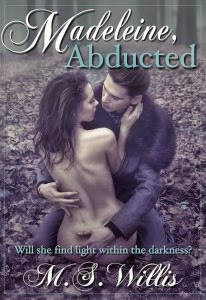 Madeleine Abducted by M. S. Willis
(most awesome book cover ever, an exact scene from the book)


This story had a real Shakespearean/Game of Thrones feel to it for me, as in The Mad King. Even though the setting was modern times, the descriptions of how they lived and where they lived put me in that mindset.
Joseph Carmichael is the insane and cruel “King” of The Estate. 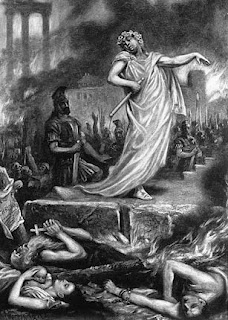 Aaron Carmichael, Joseph’s son, a lifelong victim of Joseph’s malicious plan of corruption, has been forced into the roll of The Executioner, carrying out murders for The Estate. 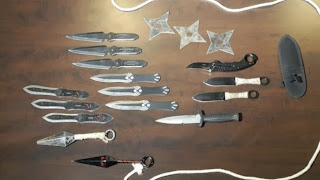 Aaron also plans to secretly overthrow his sickly evil father while trying to contain his own dark desires. 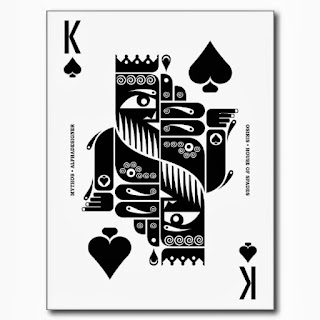 Xander Black is Aaron’s best friend since childhood and second in command. His only desire for his life is to help Aaron. 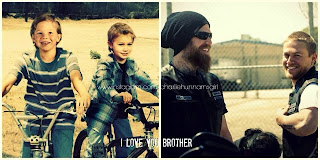 Madeleine Clark is a shy, soft spoken concert cellist. She is Aaron’s one weakness, something he worships from afar. Joseph adds a new twist to his wicked depravity by kidnapping Madeleine and forcing Aaron to make her his sex slave.

This book is a sinful delight full of blood and lust. The way the characters evolved especially Madeleine was magnificent. I thoroughly enjoyed it and look forward to the future books of the series.  Actually, I am beyond excited for more!