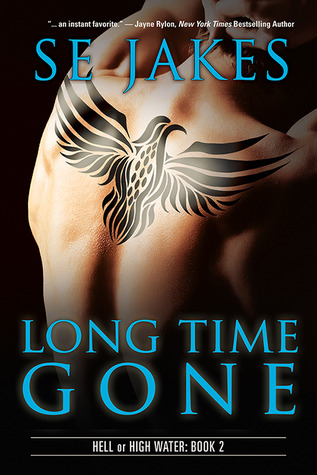 When a tornado meets a volcano, nothing is safe.

Soldier of fortune Prophet Drews always worked alone—until Tom Boudreaux became his partner. But when Tom walked away three months ago, ostensibly to keep Prophet safe, Prophet learned the true meaning of being alone. Everyone knows that Prophet, a Navy SEAL turned CIA spook turned mercenary, can look after himself. Which means he must’ve driven his lover away.
Even with half a world between them, Prophet can’t get the man out of his head. Maybe that’s why he’s in New Orleans in the middle of a hurricane, protecting Tom’s aunt. But the only looter around is Tom, bursting back into Prophet’s life. It turns out that Prophet’s been stuck in Tom’s head—and heart—too.
Their explosive reunion gets even hotter when Tom is arrested for murder. As they fight to clear his name, they delve deep into his past, finding enemies among everyone they meet. Staying alive in such a dangerous world is hard enough, but they soon discover that fighting to stay together is the most difficult thing they’ve ever done

This book picks up after the cliffhanger from "Catch A Ghost", we learn about broken Elijah "Prophet" Drews introduced to us in "Free Falling" we get a cameo from Mick and Blue.  Four months after Tom walked away from Prophet, four months of working with the partner that HE chose for himself, Tom founds that he is missing "the bad luck breaker" from his past.  For those months he has sent emails, every night to the one man he could not chose to be his partner.  Every damn night he writes Prophet,  hoping that they are being read.  The last one states he is worried about his Aunt Della in New Orleans with an approaching Hurricane,  knowing that she is too stubborn to leave.
Prophet driving to be closer to Tom, reads his emails and decides he will head to NOLA to help Aunt Della.
Tom also worried, ends up in New Orleans and this city has never seen so much heat.  These two broken, hot alpha Black Ops agents is like throwing gasoline on a fire, no can feel the heat coming from every glance, every touch.  ****panty melting**  This book answers all of Tom's past, why he left the bayou,  all his secrets laid bare for Prophet to see,  if Tom was waiting for Proph to high tail and run he was so WRONG.  The feeling that these two expressed with just a touch, a glance is just amazing.  @SeJakes has this ability to place characters with such "brokeness" together that brings all the greatness of a telling a story.  I loved this story, really hoping to get Prophets complete story, but I feel like this will continue within the next books.  "Dirty Deeds"  will feature Cillian and Mal. 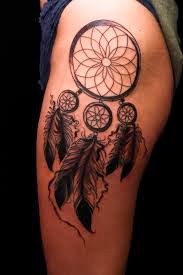